Alexandria Ocasio-Cortez: 'I Lean Into the Misconceptions' 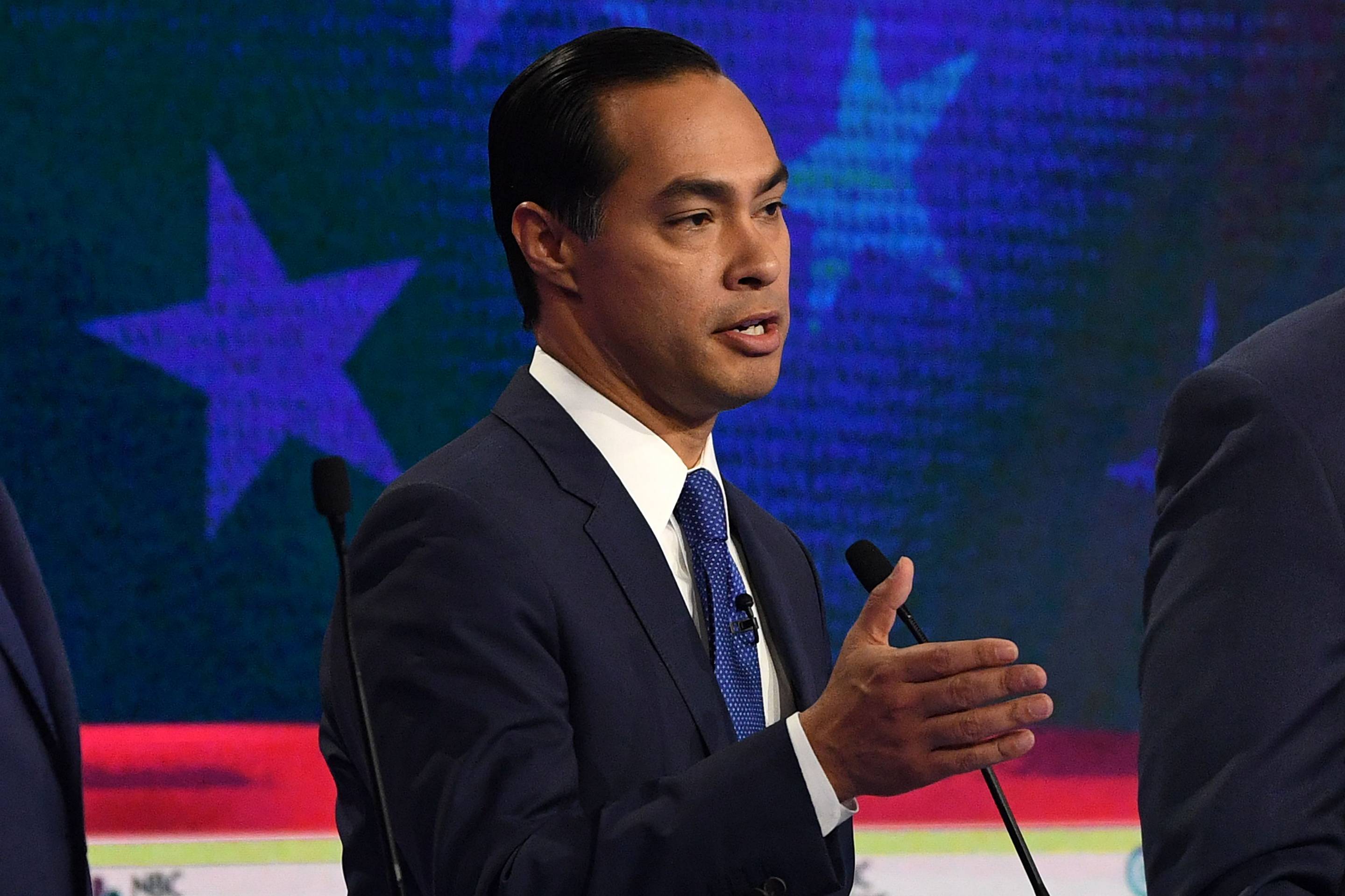 Democratic presidential candidate Julián Castro announced Friday morning he hit his self-imposed $800,000 fundraising goal, giving him the resources he says he needs to keep his campaign alive — and to try to qualify for the next two debates.

The announcement came after a rush to raise money that began Oct. 21. Days after his latest fundraising report showed he had less than $700,000 in the bank, Castro sent a plea to supporters asking them to help him raise the money by midnight Halloween, or he’d drop his White House bid.

“Time and time again this campaign has defied expectations with the support of an army of dedicated, grassroots supporters,” campaign manager Maya Rupert said in a statement. “We set an extremely ambitious goal to keep Secretary Castro’s voice in this race, and our supporters met the challenge and delivered one of the best months of the campaign to date.”

The campaign said it received more than $1 million during the month of October from nearly 50,000 donors and had the best fundraising day of the campaign since August on Thursday. With the money solidified, Castro’s campaign said it plans to make a push for the November and December Democratic primary debates — a lofty goal for a campaign that has been mired in low single digits in polls since entering the race in January.

“We’re going to make sure the issues that he’s the only one to talk about don’t get shut out of a presidential debate stage,” Rupert said.” 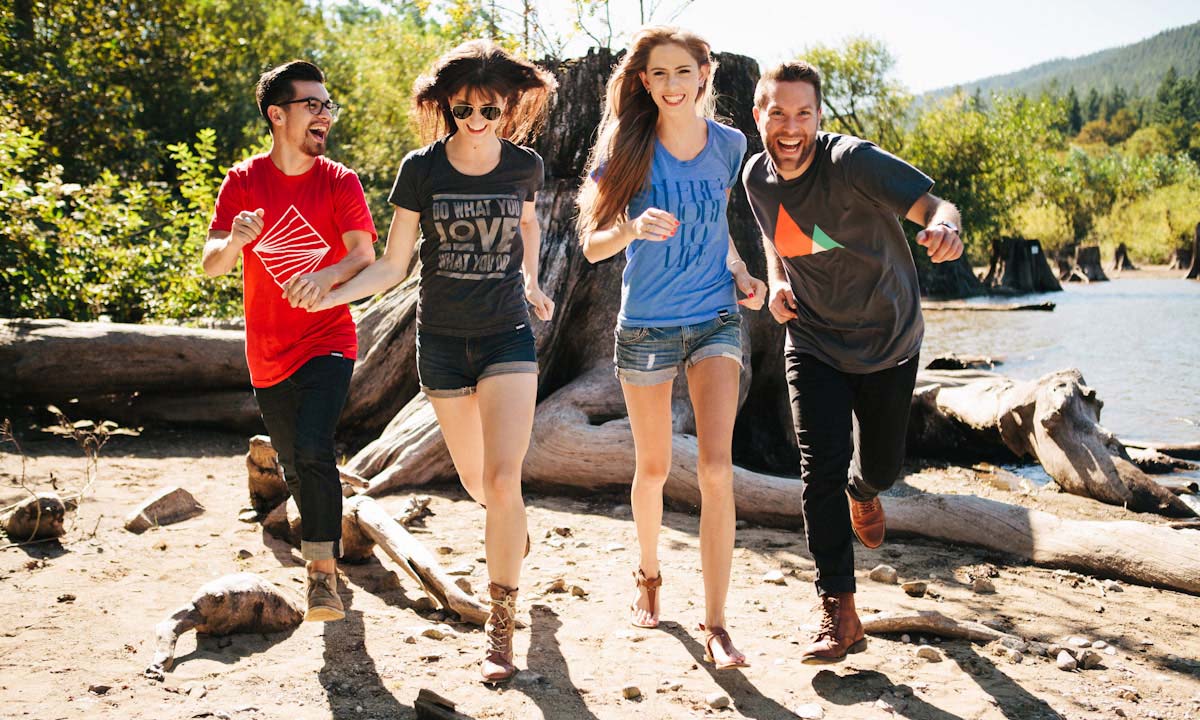 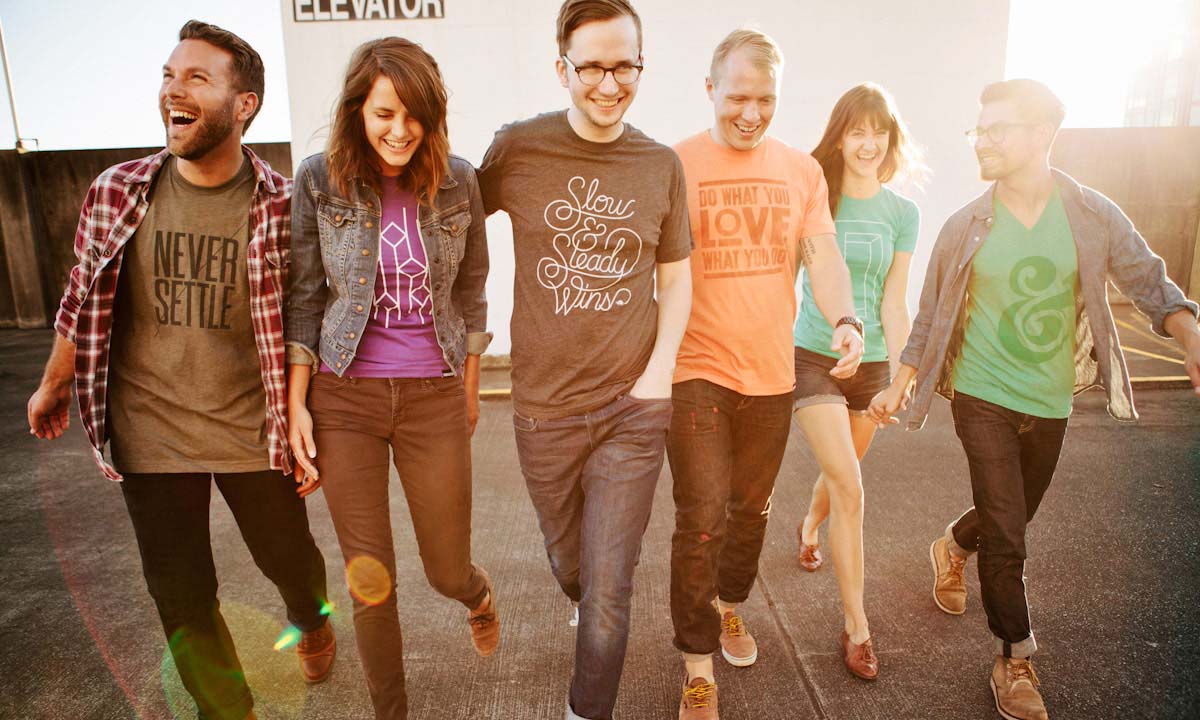 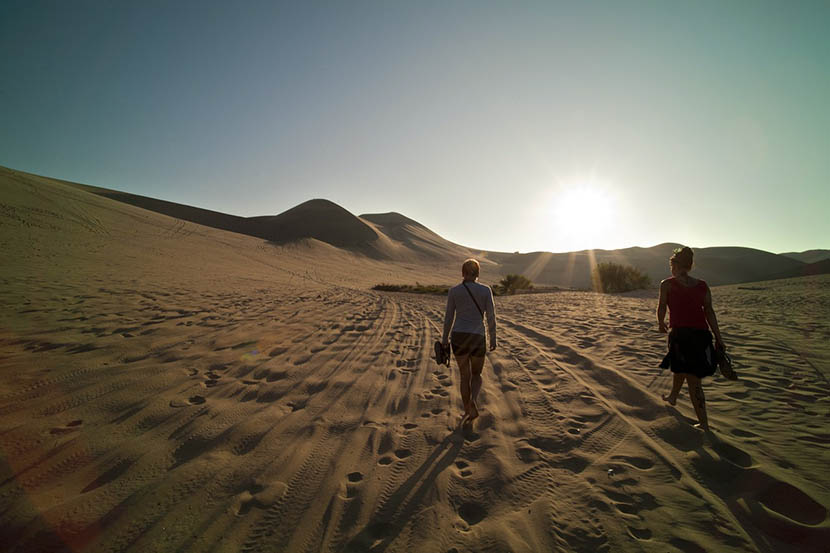